Speak. What you Say will Be

“My word is like the snow and the rain that come down from the sky to water the earth. They make the crops grow and provide seed for planting and food to eat. So also will be the word that I speak— it will not fail to do what I plan for it; it will do everything I send it to do.”
(Isaiah 55:10-11, GNT)

But the Roman officer interjected, “Lord, who am I to have you come into my house? I understand your authority, for I too am a man who walks under authority and have authority over soldiers who serve under me. I can tell one to go and he’ll go, and another to come and he’ll come. I order my servants and they’ll do whatever I ask. So I know that all you need to do is to stand here and command healing over my son and he will be instantly healed.”
(Matthew 8:8-9, TPT)

Then Jesus said to the officer, “Go home, and what you believe will be done for you.” And the officer’s servant was healed that very moment.
(Matthew 8:13, GNT)

12 On the day following, when they had come away from Bethany, He was hungry. 13 And seeing in the distance a fig tree [covered] with leaves, He went to see if He could find any [fruit] on it [for in the fig tree the fruit appears at the same time as the leaves]. But when He came up to it, He found nothing but leaves, for the fig season had not yet come. 14 And He said to it, No one ever again shall eat fruit from you. And His disciples were listening [to what He said]. 20 In the morning, when they were passing along, they noticed that the fig tree was withered [completely] away to its roots. 21 And Peter remembered and said to Him, Master, look! The fig tree which You doomed has withered away! 22 And Jesus, replying, said to them, Have faith in God [constantly]. 23 Truly I tell you, whoever says to this mountain, Be lifted up and thrown into the sea! and does not doubt at all in his heart but believes that what he says will take place, it will be done for him. 24 For this reason I am telling you, whatever you ask for in prayer, believe (trust and be confident) that it is granted to you, and you will [get it]. 25 And whenever you stand praying, if you have anything against anyone, forgive him and let it drop (leave it, let it go), in order that your Father Who is in heaven may also forgive you your [own] failings and shortcomings and let them drop.
(Mark 11:12-14,20-25, AMPC)

22 Jesus replied, “Let the faith of God be in you! 23 Listen to the truth I speak to you: If someone says to this mountain with great faith and having no doubt, ‘Mountain, be lifted up and thrown into the midst of the sea,’ and believes that what he says will happen, it will be done. 24 This is the reason I urge you to boldly believe for whatever you ask for in prayer—believe that you have received it and it will be yours. 25 And whenever you stand praying, if you find that you carry something in your heart against another person, release him and forgive him so that your Father in heaven will also release you and forgive you of your faults.
(Mark 11:22-25, TPT)

So Jesus said to them, “Because of your unbelief; for assuredly, I say to you, if you have faith as a mustard seed, you will say to this mountain, ‘Move from here to there,’ and it will move; and nothing will be impossible for you.“
(Matthew 17:20, NKJV)

Jesus said to him, “If you can believe, all things are possible to him who believes.”
(Mark 9:23, NKJV) 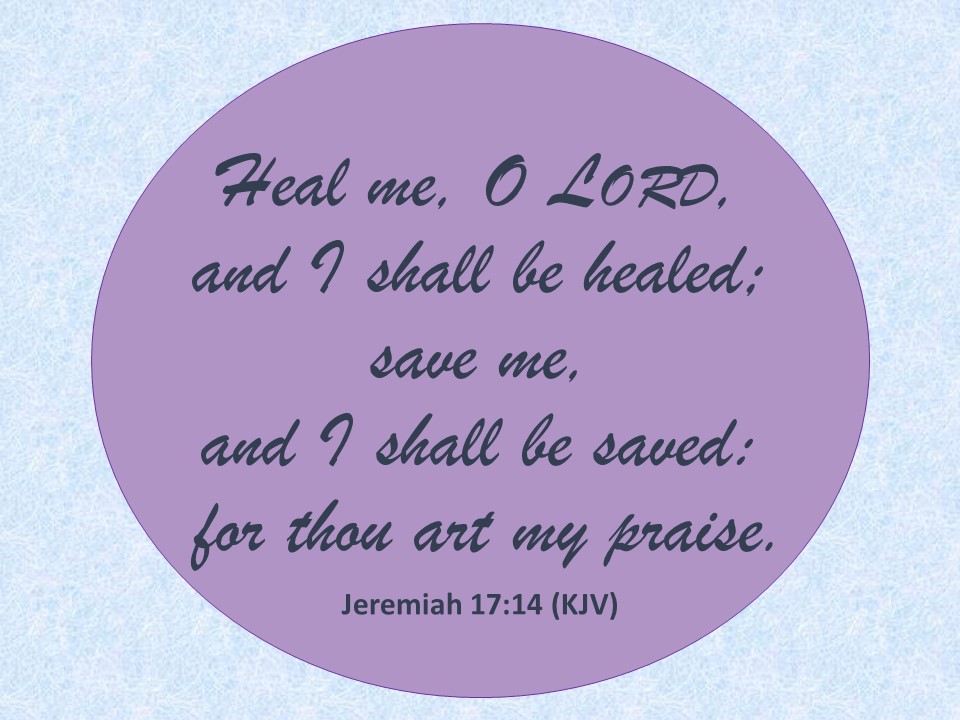